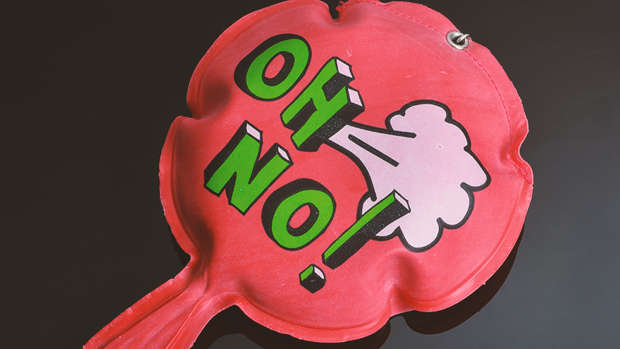 It's a big predicament, you're chilling with your new bae, and suddenly you have the urge to fart. What do you do? Do you let one rip with the stench heading for the BF's nostrils, or do you uncomfortably hold it in tight until you get to the bathroom?

Mic has produced the results of a survey that will tell you at which point in the relationship it is acceptable to 'fluff' in front of your significant other.

Mic asked 125 people in their 20’s and 30’s when it’s okay to openly fart in front of them, and below are the results:

The survey is working alongside a Match.com study which revealed that people start saying ‘I love you’ at the five-month mark in a relationship, which funnily enough is the at the same time that most start farting.