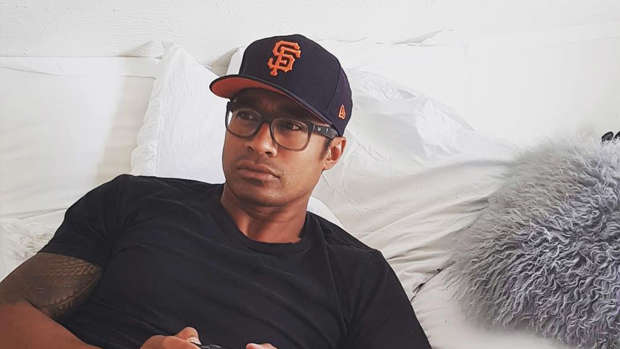 A Givealittle page has been set up to support our brother Pua and his aiga following his tragic passing last weekend.

The page will raise money for Pua's family, in particular his daughter.

Organiser Kase Chan confirmed the funds would be used towards Pua's funeral, his daughter's future education and to set up a trust fund.

"You will know when Pua is around because he brought laughter and happiness everywhere he went," the Givealittle page says.

The page was started a few days ago, and has already received almost $7,000 in donations.

The organiser of the page said about Pua: "You could always feel the positive energy when he is around. There is never a dull moment with this lad.

"He wore his heart outside his chest and would never think twice about helping anybody whether you were a friend or a random.

More tributes to Pua have been made, including a Haka by St Patricks College in Wellington, Pua's former school, whose 1st XV performed a Haka for Pua at their match on Wednesday afternoon.

The team's 1st XV captain Ronaldo Saumanufagai said they were using the game to remember and honour Pua.

"Just to celebrate what he's done for us as a school ... I think it's good the first team pay some respect to him."

A private funeral and reception for family and close friends of Pua will be held tomorrow afternoon in Wellington.

If you want to donate to the Givealittle page, click here