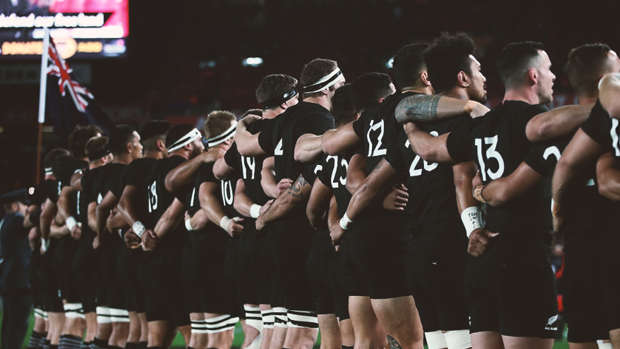 Former All Black Graham Williams has passed away. The loose forward played 18 times for the All Blacks between 1967 and 1968, including five test matches.

He also played a record 174 matches for Wellington and nearly 200 club games for the Wellington Football Club.

Graham Williams would have turned 73 tomorrow.