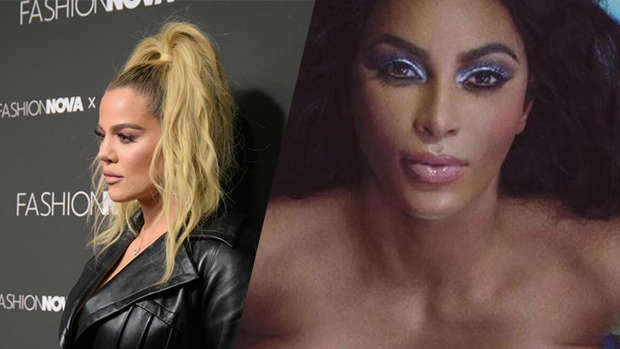 The Kardashian sisters have been caught out multiple times manipulating images before posting them on social media.

Over the past six months, the internet has seen some shocking Photoshop jobs that prove the sisters will most likely never post un-manipulated images.

Khloe Kardashian was recently slammed for a recent selfie posted to Instagram. Fans were horrified at the image that looked nothing like her, with many believing it was a computer-generated image (CGI). 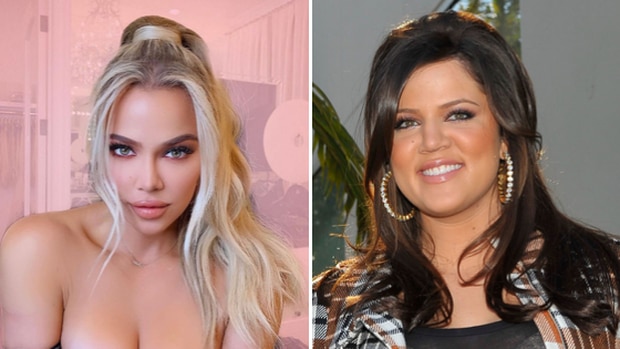 "You want me to believe THIS is Khloe Kardashian?? another said as they retweeted the image. There was huge cultural appropriation backlash for the brand so Kim withdrew Kimono and launched Skims instead. 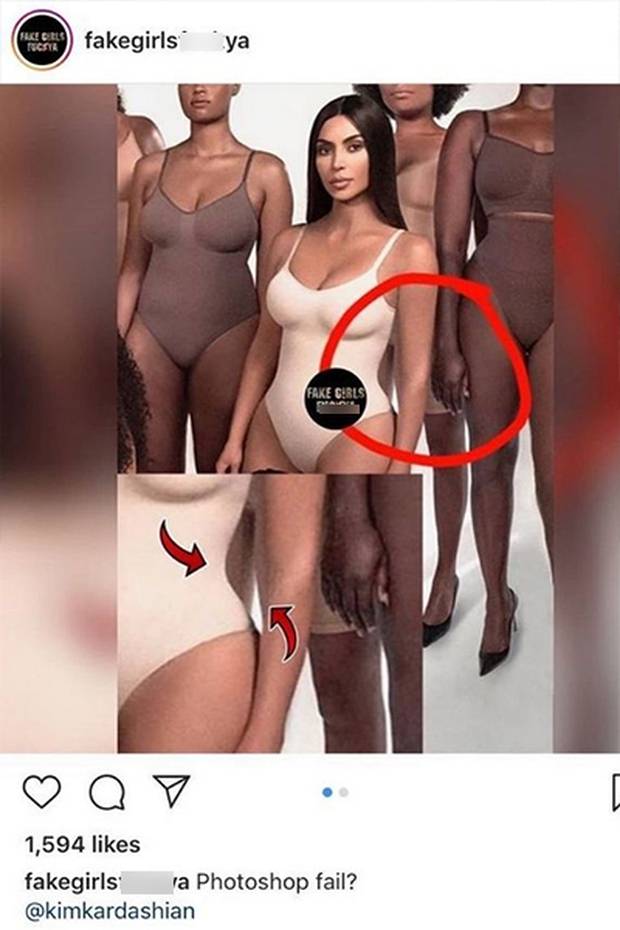 Among the first picture reveals of Skims, fans were asking questions about Kim's left side and left arm, which doesn't seem to match up.

After Skims, Kim's six-toed fail blew up on the internet in the launch of KKW x Kylie fragrance line.

Strutting in a one-legged bodysuit with Kylie Jenner, fans quickly noticed that Kim had six toes poking out the front of her open high heel.

Kim has not had a good run this year with Photoshop and her brands. When sharing one of her newest KKW beauty collections she posted a flawless CGI selfie. 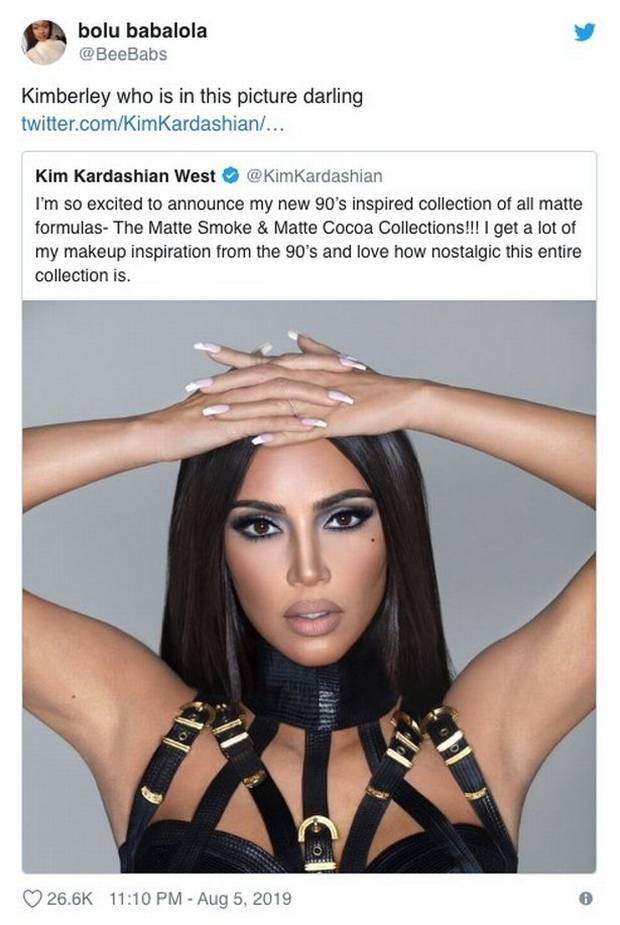 "So photoshopped you don't even look like yourself anymore, Kim," an upset fan wrote.

Kylie Jenner never fails to show the best possible image of herself and in this instance, the editing skills were a little too obvious. 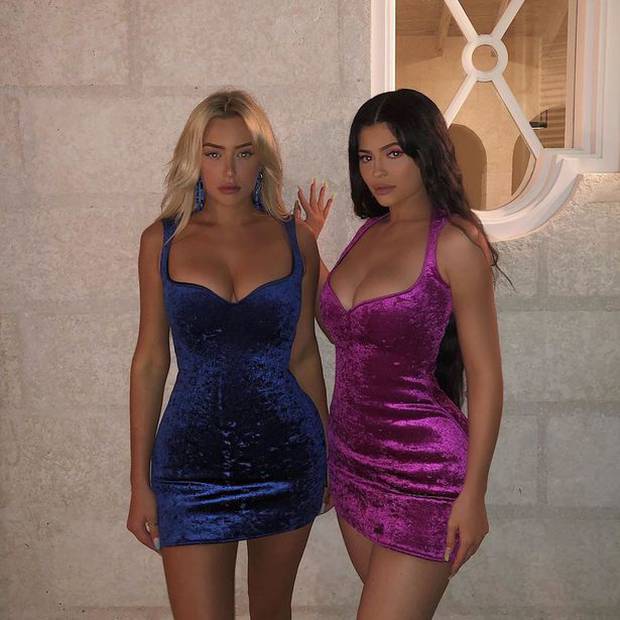 In a holiday photo, Kylie poses with one of her besties, Stassie Karanikalaou, who was subject to some remarkable thigh-slimming editing which looks a bit bumpy.