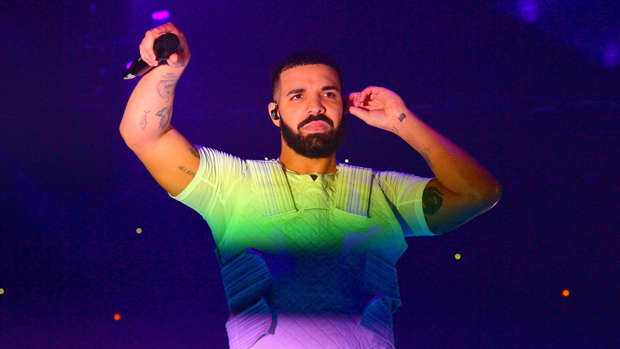 Fans at Tyler, The Creator's Camp Flog Gnaw festival at LA's Dodger Stadium have had a surprising reaction to Drake being revealed as the surprise headline act at the concert.

The mystery headliner had been kept a surprise until the past few weeks, and for the apparent majority of the fans, the dream performer was Frank Ocean.

But it turns out the act was not one, but three - with A$AP Rocky, Lil Uzi Vert and Drake all performing at Tyler, The Creator's event.

At one point, Drake offered to keep performing - to which the crowd booed at him, and shouted "No" at his offer. Drake ended up thanking the crowd and walking off stage.

They really booed Drake off stage because they wanted Frank Ocean instead 😬pic.twitter.com/HfgBnr80Jo

Tyler, The Creator took to Twitter to speak up on the reaction to Drake at his concert, and it's safe to say, he wasn't happy!

I THOUGHT BRINGING ONE OF THE BIGGEST ARTIST ON THE FUCKING PLANET TO A MUSIC FESTIVAL WAS FIRE! BUT FLIPSIDE, A LIL TONE DEAF KNOWING THE SPECIFIC CROWD IT DREW. SOME CREATED A NARRATIVE IN THEIR HEAD AND ACTED OUT LIKE ASSHOLES WHEN IT DIDNT COME TRUE AND I DONT FUCK WITH THAT

THIS NIGGA DID FEEL NO WAYS! SONG IS BEAUTIFUL. ALSO, MOSTLY EVERYONE WAS HAVING A GREAT TIME, THOSE SHITS IN THE FRONT AREA WERE THE ONES BEING MAD RUDE, WHICH, I CAN SEE WHY, BUT, NAH, FUCK THAT, YALL REPRESENTED ME AND FLOG TO MY GUEST AND MADE US LOOK SOOO ENTITLED AND TRASH