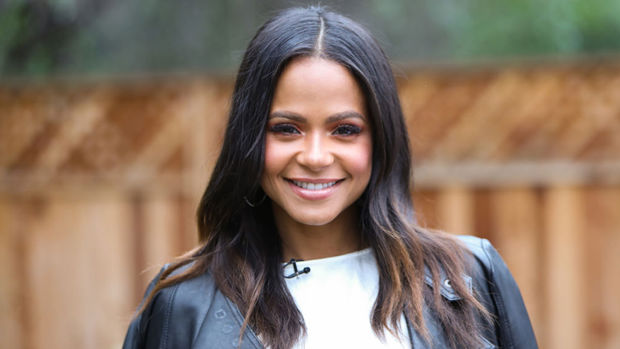 Christina Milian has announced that she and her partner are expecting a baby!

The 37-year-old singer and actress is already mother to Violet, nine, whom she has with her ex-husband and producer The Dream, but has now revealed she’s set to become a mother for the second time, as she’s expecting her first child with boyfriend Matt Pokora.

Sharing a picture on Instagram of herself and Matt holding a sonogram, she wrote: “New release 2020! What a blessing!” she captioned the image. “Let’s do this babe @mattpokora!"

Matt - who is a French singer - also shared the same image on his own account, but in black and white.
He wrote: “Legacy on the way! #happyman"

The ‘Love Don’t Cost a Thing’ actress has been dating Matt since 2017, and recently gushed over the hunk in an interview where she shared she’s “really happy”.

She said: “He’s honest and we have a really great relationship. This is different than anything I’ve ever experienced and I’m really happy the universe brought us together.”

And at the time, Christina even hinted that another child was on the cards.

She added: “I definitely want to have another child in the future. I don’t know when it would be, but I kind of feel like because I know I want two, I know that whenever it happens, I’ll be ready! I’ll let God handle that!”

In a separate interview last year, the ‘AM to PM’ hitmaker opened up about her unique bond with Matt. She said: “We got along so long so well from the very beginning. We have the best time together. I could spend every day with him, every moment and everything. It’s been cool. We just have a good time.”