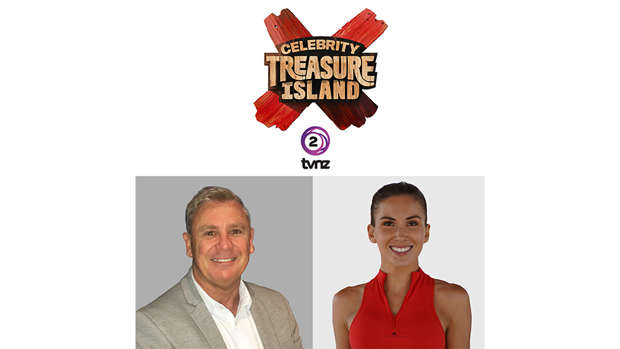 Gary will be competing for Big Buddy and Lana will be out to win for the Child Cancer Foundation.