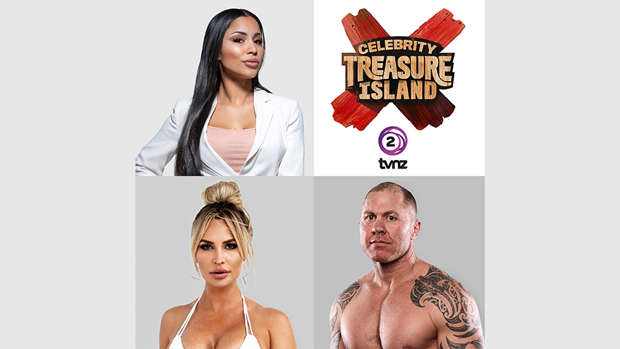 All three will have the opportunity to win challenges and raise funds for their charities. Shane will be competing for Key to Life, Rosanna for Heart Kids NZ and Athena for Diabetes NZ