She might not be too well known by Flava listeners, but Kiwi actress Melanie Lynskey has joined the cast of FX's Mrs America, led by Australian acting royalty Cate Blanchett.

The series is set to follow the movement to pass the Equal Rights Amendment (ERA) in 1972, which was opposed by outspoken conservative Phyllis Schlafly, played by Blanchett. 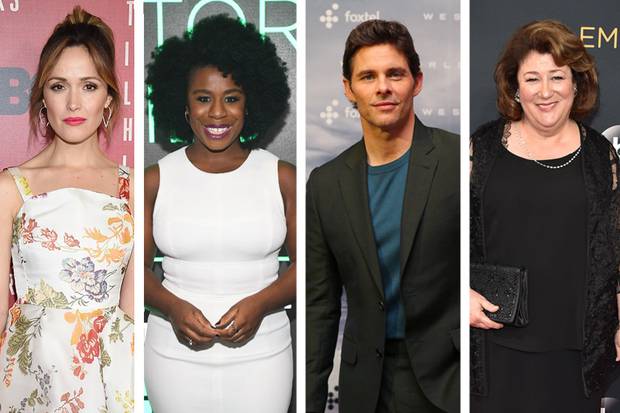 Melanie Lynskey is known across the world for appearing in movies including Up in the Air, which also starred George Clooney. Lynskey started her career as a 16 year old in Peter Jackson's Kiwi classic, Heavenly Creatures.