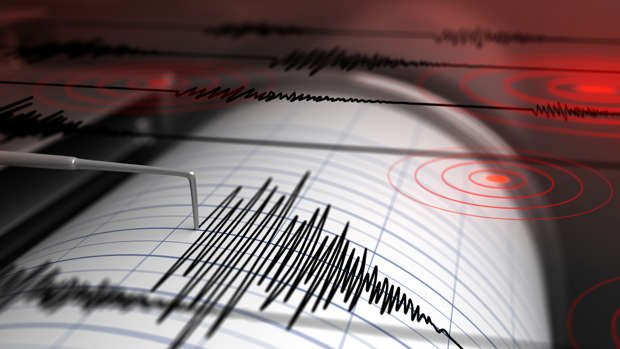 Another earthquake has struck Southern California, just a day after the state was hit by a magnitude 6.4 earthquake.

The latest quake has a preliminary magnitude of 7.1, struck at 8:19pm local time (3:19pm NZ time) and was centered 11 miles from Ridgecrest.

The quake was captured on camera by many, including on live television.

becky: let’s get under the desk

The quake was felt throughout the whole region, including main cities including Los Angeles and Las Vegas.

Celebrities, including Kylie Jenner have tweeted about the quake, which was also felt at the Vegas Summer League basketball match.

For the latest information on the situation in Southern California, visit nzherald.co.nz