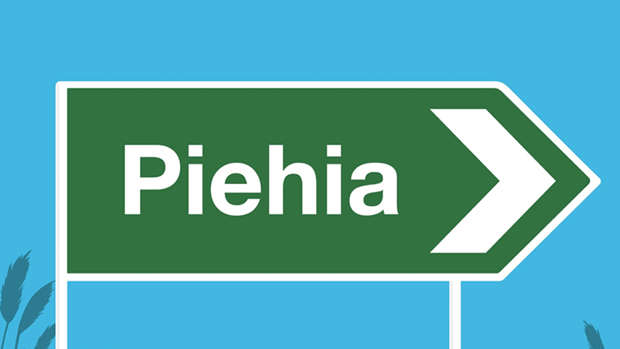 Wattie's has cancelled a major campaign after complaints it was making fun of Māori place names and setting back efforts to promote te reo.

It comes after research this week argued te reo Māori was on a pathway to extinction unless drastic efforts are taken to save it.

The "It's A Kiwi Thing" campaign featured billboards and online ads showing New Zealand towns with Māori names changed to names like Piehia, Frittianga and Wanakebab.

The campaign has drawn a backlash however, with proponents of te reo Māori saying it is setting back their efforts to promote correct spelling and pronunciation.

Research released this week based on 2013 Census data found te reo Māori was on a pathway towards extinction unless major Government-led strategies were implemented.

A Wattie's spokesman said after a complaint received this week they decided to discontinue the use of Māori place names in their campaign.

"We have endeavoured to make it absolutely clear there has been no intention to offend anyone.

"During the course of the campaign those who have responded to it have overwhelmingly treated it in this way."

Anton Matthew, owner of Christchurch fish and chip shop Fush and proponent of te reo Māori, wrote to Wattie's to raise concerns about the campaign.

"When you intentionally go out of your way to misspell, mispronounce and take the mickey out of te reo to create a marketing campaign that normalises the mispronunciation of te reo Māori by saying, 'it's a Kiwi thing', we feel pretty disappointed," his letter read, Stuff reported.

Fush had removed Wattie's products from their store in protest.

Matthews told Stuff the Māori names were of most concern, as English is "in no danger of dying".

"But te reo Māori on the other hand, well, it needs all the help it can get."

The Wattie's spokesman said they had been in touch with Matthews, and explained the campaign which was designed as a "fun competition with no intention of causing offense".

They also explained that following another private message earlier in the week they had stopped using Māori place names for the campaign.

The spokesman said Wattie's had not sought any feedback prior to the campaign about using Māori place names in that manner.

The billboards had been up since December 30 at 46 sites across New Zealand, and were pulled on Thursday.

The company has kept an ad using "Piehia" on its Facebook page, which is part of a competition and has seen others suggest different plays on Māori names.