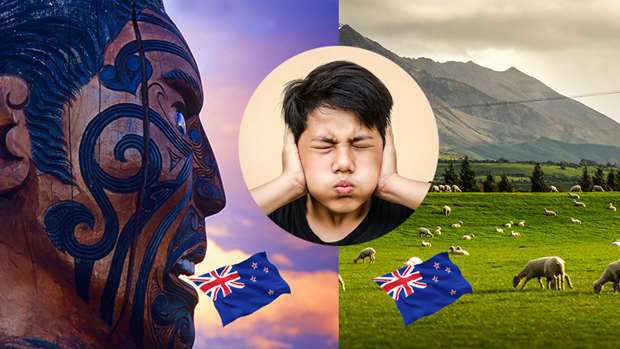 Most people who visit New Zealand have nothing but outstanding reviews... as for our fellow American tourist, we aren't quite sure whether he loved us or hated us. He had some very interesting observations from his time in Kiwiland and we aren't too sure what we think.

Okay, so that big tower you think is from Lord of the rings, mmmm that's the Sky Tower. We love coffee, don't most people? You're crazy if you don't! But we aren't too sure we agree the best coffee you can get is on a 'fee ree'. You don't like the fact you have to pay for wifi at the cafe, welllllll.. maybe you should put your phone down and talk to someone.

Anyway, that's enough analysis on the observations from the American tourist, over and out.