Yesterday we revealed what the man who donned the Barney dinosaur suit looks like and childhoods were changed forever.

Today we're going to blow your mind again, by revealing the actors behind the adorable characters Tinky Winky, Dipsy, Laa-Laa and Po, AKA the Teletubbies! 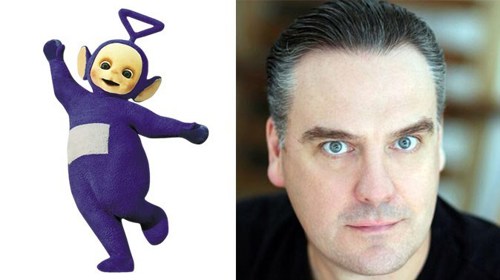 Mark has gone on to have a successful theatre career.

Dipsy was played by John Simmit: 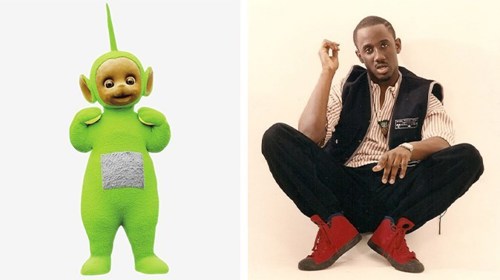 John is now a successful comedian, DJ and music producer.

Laa-Laa was played by Nikky Smedley: 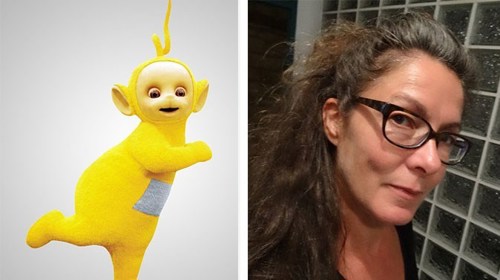 Nikky is a popular dance choreographer, has founded a parenting website and is also a Pilates instructor. 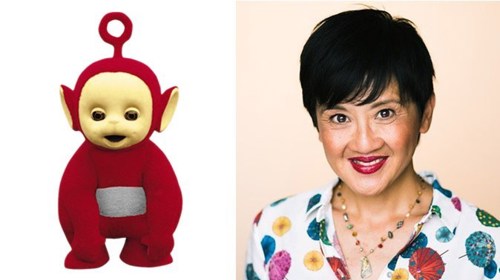