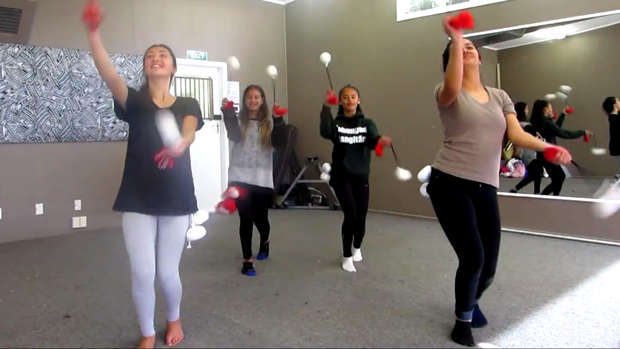 Māori performing arts group Tāreikura are going viral online after a video of the group performing Beyoncé's Move Your Body was posted on social media.

The video, which was actually released back in 2015 has gone viral again after Facebook page 'Kōrero' posted it. It has since had almost 80,000 views after being posted last week.

Fans are loving the Kapa Haka/Beyonce mix, with comments including: "Just beautiful to watch!!" and "Beyoncé would be proud!".

Tāreikura are a Kapa Haka roopu based in Rotorua which consists of young women aged between 8 and 18 who speak Te Reo Māori.