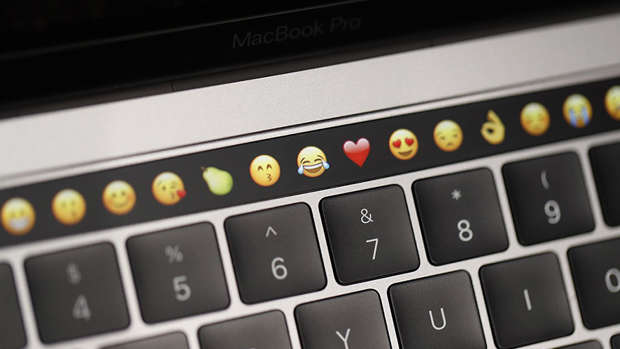 The new emojis, set to be dropped over the year have been released and there are some crack up emojis in the new release.

Amongst the 230 new emojis include a Yawning Face and a Flamingo. But the one that's going viral on the internet is the 'pinching hand' emoji, which people are dubbing the "small dick emoji".

The reactions on social media have been hilarious, since picking up on the release of the emoji.

So many men are about to be severely roasted in girl's group chats https://t.co/ub47OEr5D1

Other new emoji additions include the 'drop of blood' emoji, which apparently follows a petition to get a period emoji included, as well as a diving mask and a Hindu Temple.

Reports are that the emojis will be released in Spring 2019.