Savagery is one thing that the internet does well, and we've found another prime example of it right here.

The model in question is Natasha Crown - a Swedish model with a 68 inch rear end.

We're not so sure that Natasha is in fact the twin sister of Khloe, but we can see the similarities between the two.

Swing Your booty up and down and round and round :) 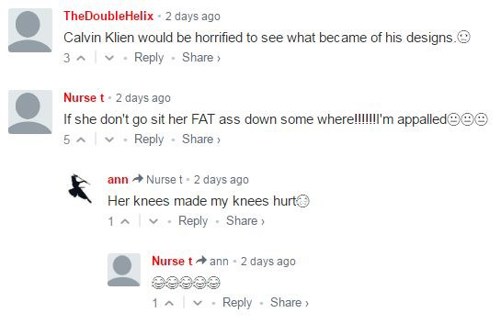 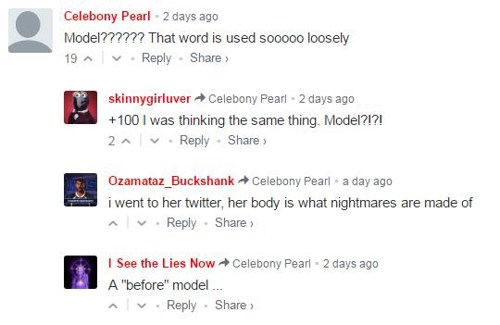 They're certainly not holding anything back...

Here are a couple more pictures for comparison:

Does it fit?:) haha #natashacrown #booty

What do you think Flava fam?