It's hard to imagine your favourite celebrities and sports stars looking like senior citizens.

But thanks to a new app challenge taking over the globe, we're getting a sneak peek at our stars' futures. And for many, it's not looking good!

FaceApp is an application that was popular in 2017, and it's recently resurfaced thanks to its old-age filter, which has sparked the latest internet challenge: the FaceApp Challenge.

Using a picture of any person, the filter spits back an image of them looking considerably older, with many saying it's frighteningly accurate.

It's unknown who started the FaceApp Challenge, but it has celebrities and people all over the internet posting photos of what they may look like in 30 to 50 years, and it's pretty hilarious.

National MP Chris Bishop joined in on the act, declaring: "I don't recommend trying the new photo app thing that ages you 30 years." 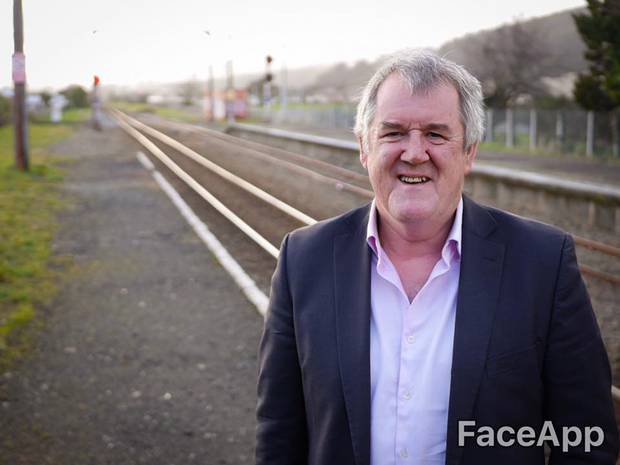 Prime Minister Jacinda Ardern was given a wrinkly makeover, with a number of people believing the 38-year-old will age well despite being in politics. 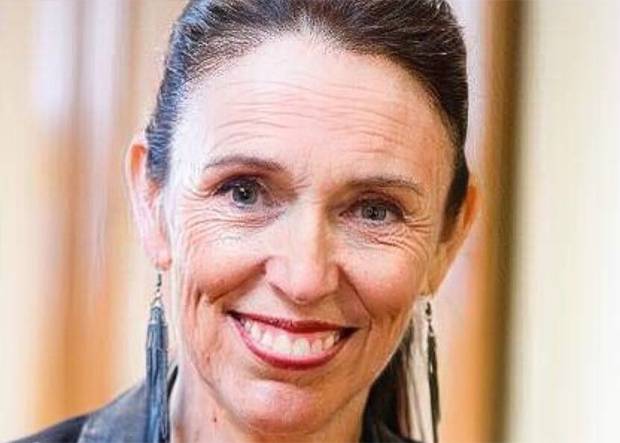 Pop star Lorde couldn't avoid the app makeover either, with fans putting the 22-year-old through the filter to see what she'd look like when she's older than 50. 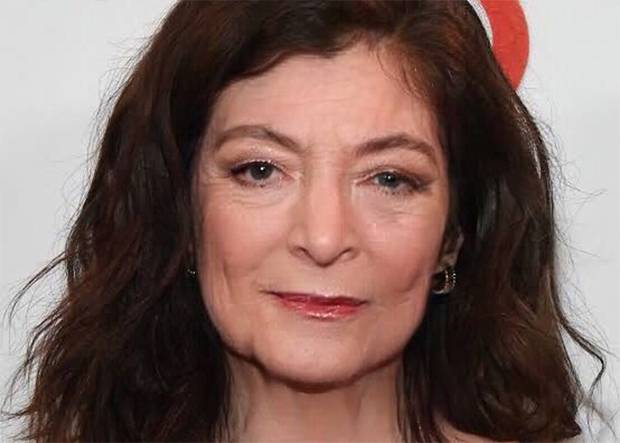 Pop idol Lorde couldn't avoid the spotlight with fans putting an image of the 22-year-old through the 'old' face filter.

As for our sports stars, it appears most face a tough time in old age, with many looking worse for wear.

Warriors fans took it upon themselves to give captain fantastic Roger Tuivasa-Sheck an old-man's makeover.

"Warriors waiting on their first premiership be like ..." a picture of an aged Tuivasa-Sheck was captioned. 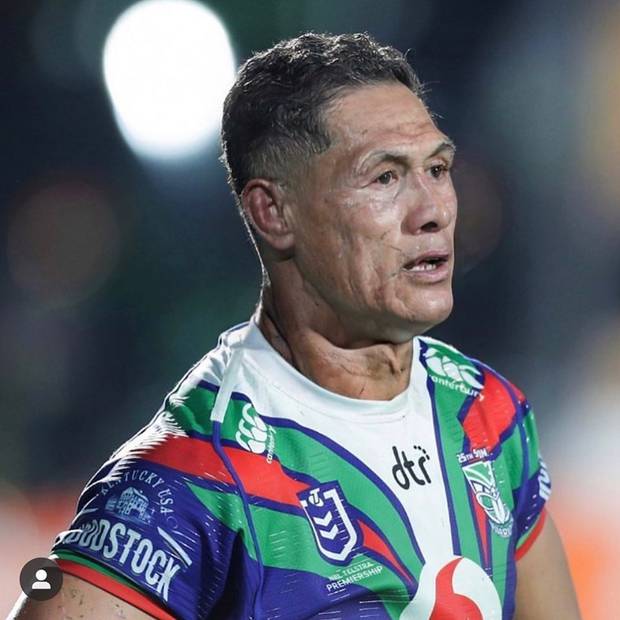 Kiwis league star Shaun Johnson looks a shadow of his former self. 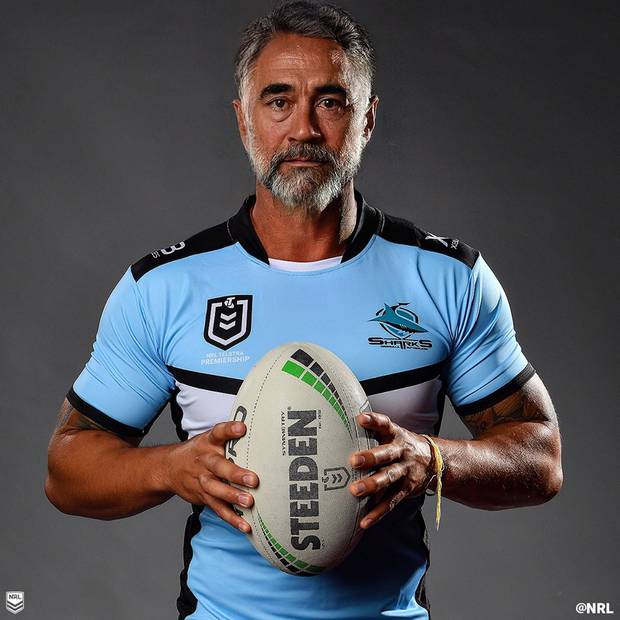 The main characters in Harry Potter didn't escape the ageing process either ...

When you are 80 and still want to go to Hogwarts #FaceApp pic.twitter.com/FWte99Ojfr

And last but not least, we decided to give Kiwi politician Winston Peters a run through the app, with the already 74 year old put through the wringer showing what he may look like should he live to the ripe age of 110. 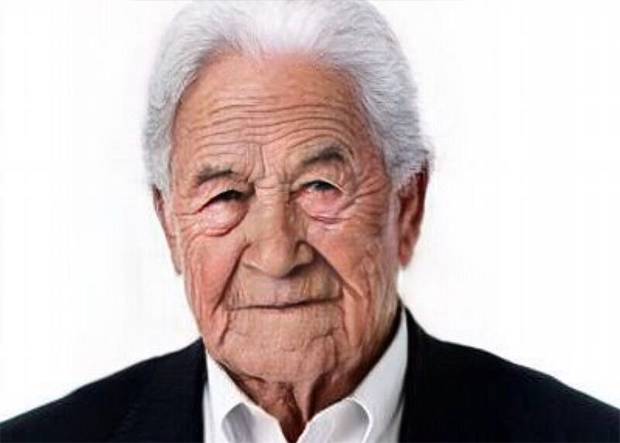 Luckily the app doesn't just allow you to age.

There are also filters that allow you to go back in time or reverse the ageing process, which aren't as frightening or realistic, but pretty impressive all the same.

"Other apps intentionally change a picture in a way it is entertaining, but not a real photo anymore," the app's founder and chief executive Yaroslav Goncharov told TechCrunch.''

"We believe that such entertaining effects are subject to trends, but photorealism is timeless."