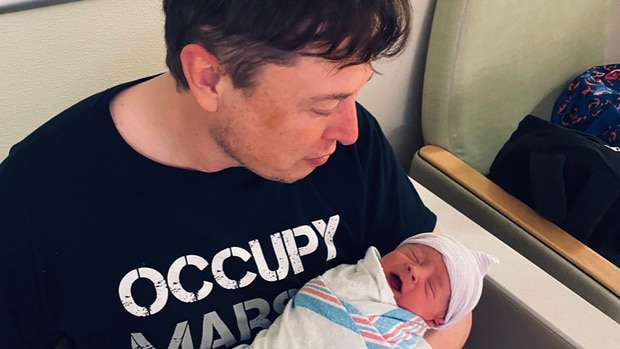 Elon Musk publicly corrected his girlfriend on Twitter after she made a tiny mistake when explaining their son's name.

Grimes gave birth at the start of the week and the couple later revealed that they'd named their son X Æ A-12.

The name quickly went viral with people from around the world guessing how exactly to pronounce it.

Grimes later took to Twitter to explain the name, writing:

•X, the unknown variable ⚔️
•Æ, my elven spelling of Ai (love &/or Artificial intelligence)
•A-12 = precursor to SR-17 (our favorite aircraft). No weapons, no defenses, just speed. Great in battle, but non-violent 🤍
+
(A=Archangel, my favorite song)
(⚔️🐁 metal rat)

The Tesla boss corrected his girlfriend online, tweeting in response: "SR-71, but yes".