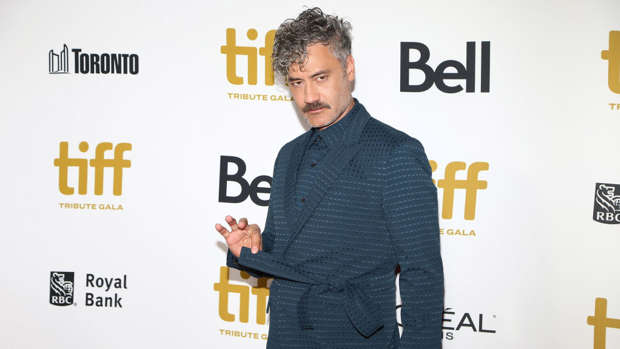 Kiwi filmmaker Taika Waititi has been confirmed to star in the next Suicide Squad movie.

The acclaimed director and funny man took to social media yesterday to share his excitement following the announcement confirming he will star alongside the likes of John Cena, Idris Elba, Viola Davis and Margot Robbie.

"I've heard of all these people! Excitingment!," he wrote on Instagram and Twitter with a photo of the cast line-up.

Waititi's involvement in the project has long been rumoured but his exact role is still to be confirmed.

It's understood director James Gunn's film will not be a sequel to the 2016 original.
Robbie will reprise her role as Harley Quinn, however Will Smith and Jared Leto will not feature in the movie.

Waititi's involvement comes after a huge week for the 44-year-old, after his new film Jojo Rabbit enjoyed its world premiere at the Toronto Film Festival on Monday.

The following day saw Waititi honoured as the winner of the prestigious TIFF Ebert Director award at a Tribute Gala awards event.

The Suicide Squad 2 is scheduled for release in mid-2021.