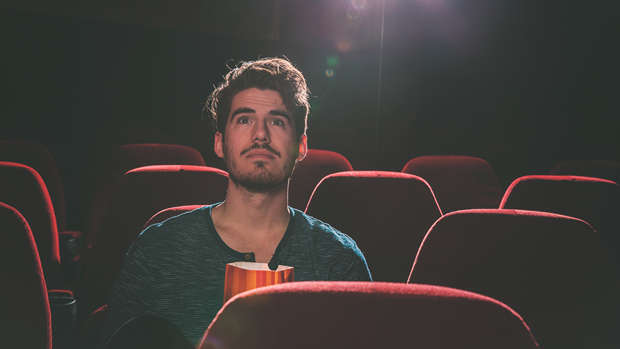 If you're looking for love this is somewhere you want to be heading... or you could argue this is the place to avoid depends which way you look at it.

Arise, North Dunedin you have been crowned the New Zealand city with the most single people.

The Otago University student centres. It's not all pub crawls and random hook ups in the south, however... Outside of the student hotspots, the North Island dominates with the highest proportion of single people.

As well as identifying the city with the most single people, they also found where single men outnumber single women and vice versa!

On the one hand, single men comfortably outnumber single women in mostly rural areas like the Southland and Otorohanga Districts.

Buuuuut, on the other hand, there are about four single women for every three single men in places like Napier, Whanganui, Whangarei and Porirua.

Okay so if you need some loving head down to the South Island, you might just find yourself the one.