Rest in love to Ganxsta Ridd of Boo-Yaa T.R.I.B.E, who passed away in Los Angeles at the age of 52 from coronavirus. The death of the first-ever Pasifika MC and Samoan-American Hip Hop legend was confirmed on December 5th by friend and fellow rapper Ice-T.

Flava extends our heartfelt condolences to the Boo-Yaa T.R.I.B.E, the Polynesian community, the whole Devoux Aiga, and his fans.

Ganxsta Ridd paved the way for Polynesian Hip Hop artists, working with the likes of Eminem, Cypress Hill's B-Real and Faith No More.

The Boo-Yaa T.R.I.B.E consisted of seven members including lead rapper Paul "Gangxsta Ridd" Devoux along with his brothers Gawtti, Monsta O, E.K.A., Murder One, Kobra and Godfather (RIP). The brothers were of Samoan Heritage, growing up as Pastors Kids who got their musical start in church.

The "Boo-Yaa" in their name represented the sound of a shotgun being discharged, while the "T.R.I.B.E" stands for "Too Rough International Boo-Yaa Empire."

I just woke up to the Terrible news.. My very close homie ‘Gangsta Rid’ of Boo-Yaa Tribe passed away yesterday from Covid... So sad. My love and condolences go out to the family. 🙏 pic.twitter.com/YgbJCmo44E

The Rock's longtime stuntman Tanoai Reed also shared his grief, writing on Instagram, “Sending my deepest condolences to the whole Devoux Aiga and my BooYaa Tribe brothers. Rest easy my uso @ganxstaridd. Thank you for setting the stage for future generations of Pacific Island artists, and thank you for keeping me banging hard in the gym and getting me hyped before every football game. See you when we get there.”

In 2016, Dawn Raid Entertainment's Brotha D and Andy Murnane's hosted Boo-Yaa T.R.I.B.E when they were in New Zealand to perform at Raggamuffin. Before he went back to the US, Ganxsta Ridd visited the Flava Studio for one of his very last interviews with Athena. 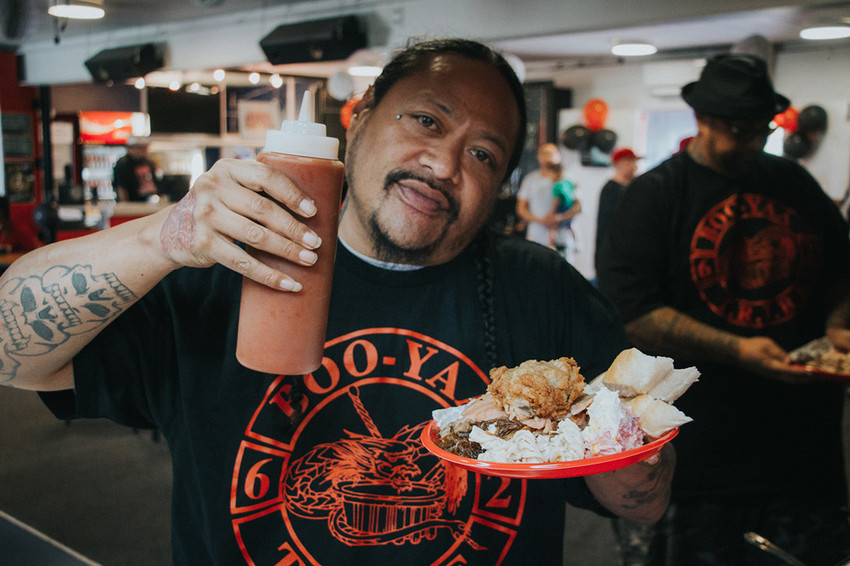 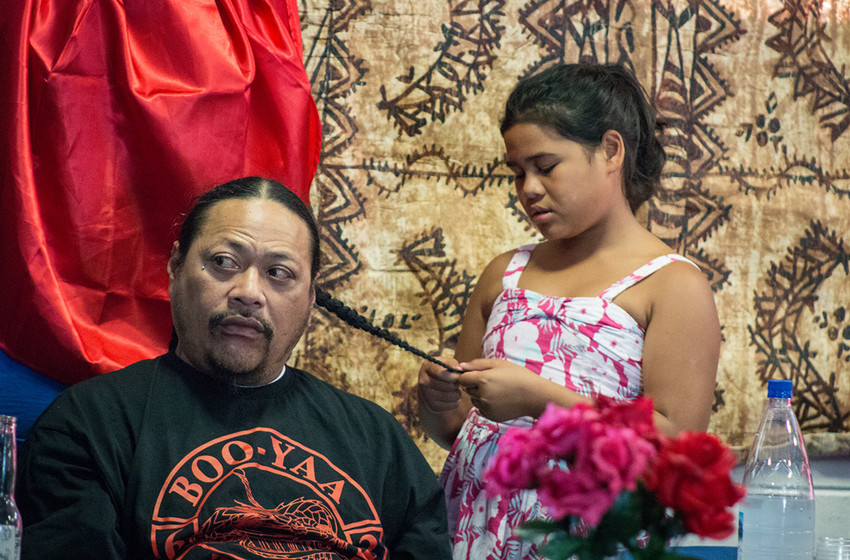 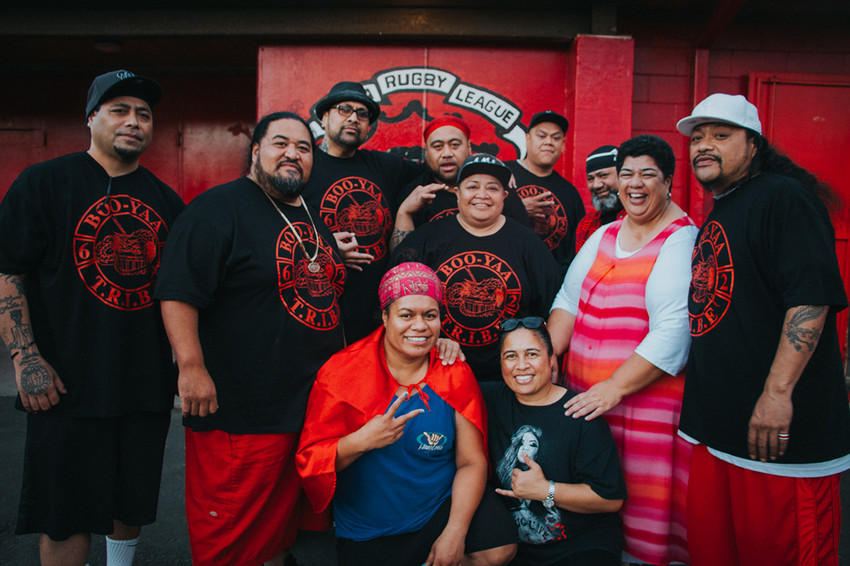 Tributes to the legend have started pouring in online from fellow hip hop artists, the Polynesian community, and fans from around the world.

This ain’t even half of us rest easy Ganxsta Ridd NZ Boo Yaa Tribe for my dad 🇼🇸💙🙌🏾💪 pic.twitter.com/t81SPZVViF

The world will never understand how much Ganxsta Ridd attributed to Hiphop!You r a pioneer and your flow will forever be missed in music!Thanks for opening up the path for not only Polys but west coast artists in the rap game!sending my love to the Devoux family #ripganxstaridd

#RIL to the 1st ever Pasifika MC and Poly hip hop pioneer, Ganxsta Ridd from the legendary Boo Yaa T.R.I.B.E

Crazy man, I just saw him a couple months ago and he jumped up & rapped a verse with @poetik685 at D’s 50th pic.twitter.com/p860lWxXe3