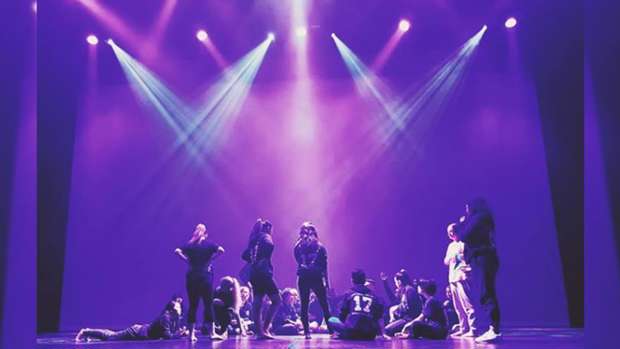 Organisers say economic conditions have led to the axe falling on the events.

Stage Challenge - has been a highlight of school performance calendars since 1992.

The Stage Challenge Foundation told the Herald that income from this year's planned shows would not have covered costs.

The charity relied on government and corporate sponsorships, grants, participation fees and ticket sales to cover the cost of producing the events.

Foundation chairman Lester Taylor said a number of factors came into the decision.

Major production costs such as venue hire, staging, lighting and sound had increased over the years, he said.

"The current economic conditions would make it extremely difficult for the corporate sector to sponsor the event," he said.

"We are proud and honoured to have had more than 500,000 students benefit from the opportunities provided by their participation during this time," Taylor said.

The foundation had been part of New Zealand's youth culture since 1992.

Each year about 200 schools, 16,000 participants and an audience of 25,000 people would turn out for the events, held at more than 10 venues around the country.

The ministry encouraged students and schools to continue to take part in other national events such as the Smokefree Rockquest and the Sheilah Winn Shakespeare Festival.

This article originally appeared in the NZ Herald and was republished here with permission.