American rapper T.I. has taken to a popular podcast to share a creepy detail about his relationship with his 18-year-old daughter.

T.I., real name Clifford Harris Jr, admitted that he takes his 18-year-old daughter Deyjah to the gynaecologist every year to check that her hymen is still intact.

The rapper made the shocking revelation on the Ladies Like Us podcast, saying: "I will say, as of her 18th birthday, her hymen is still intact." 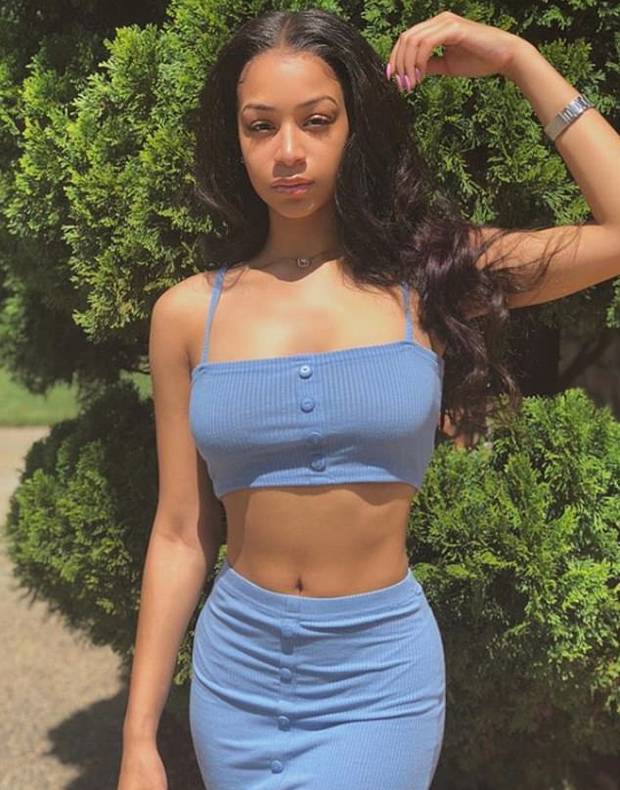 He told the hosts of the podcast that the annual visit was made right after her birthday.

"So it's this one time we go, I think this might have been after her 16th birthday. This is what we do. Right after the birthday we celebrate," he said.

"Usually, like the day after the party, she's enjoying her gifts. I put a sticky note on the door: "Gyno. Tomorrow. 9.30."

Patient confidentiality means that he has to ask his daughter to share the results, saying that she then tells the doctors to give her father the information.

When told by medical professionals that there are many ways for the hymen to break besides intercourse, T.I. had an answer.

The conversation took an even creepier turn when the Whatever You Like hitmaker said that he didn't think men should make an effort with his daughter.

The hosts of the podcast told him that his daughter was a "prisoner" and that he was encouraging men to be "vultures".

He revealed that he has a double standard when it comes to the behaviour of his son, King, who is 15.

When King told his father at 14 that he was sexually active, the rapper wasn't happy but laughed it off.

"I don't want any of my children to have sex before it's time for them, but who's to say when it's time?" he said. 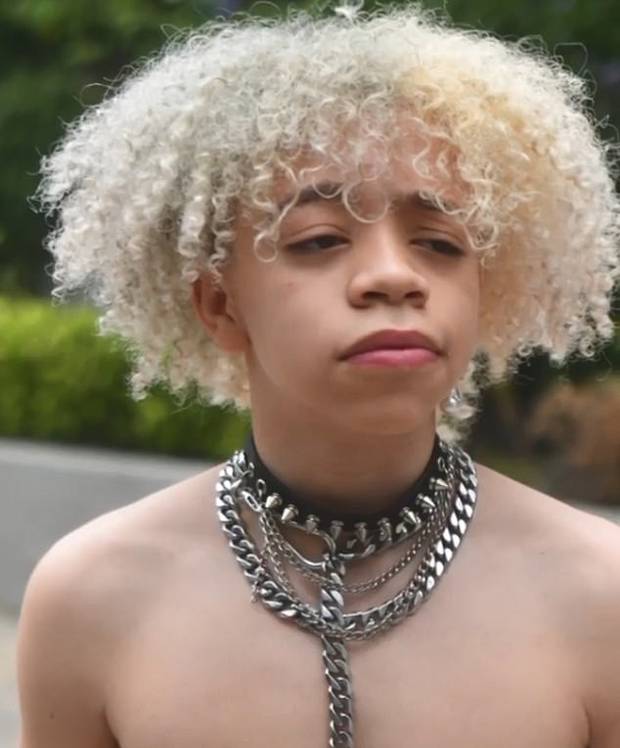 "However, I will definitely feel different about a boy than I will about a girl. And that's just the God's honest truth. I don't think there's any father out there who'll tell you any different."

The rapper has been slammed on social media, with many calling out his parenting.

mind you the gyno told him the hymen can break through strenuous actvity and TI is purposely keeping her from those activities just to keep this muscle tissue intact. "she don’t ride no horses, she don’t ride no bike, she don’t play no sports". Girl can't even play volleyball!

TI forcing his 18 year old daughter to get her hymen checked by a doctor once a year is absolutely vile. It is not ok!

What would TI do if the gyno told him his daughter’s hymen WAS broken?? There’s no feasible positive outcome. He’s not obsessing over this because he wants to make sure she’s having safe sex, I guarantee that.

Deyjah has spoken about subject in the past herself, writing on social media before her 18th birthday this year: "'I just want to quickly say that just because I'm turning 18 in June … that doesn't mean 1. that ya'll will even get the chance to lmaooooooo 2. more importantly, that still doesn't make it right for you grown a** men to try and get at me …"

"'I will still be A TEENAGER!!! if you're not ok with someone your age tryna get with your daughter, sister, niece, etc. then don't think it's ok with me."