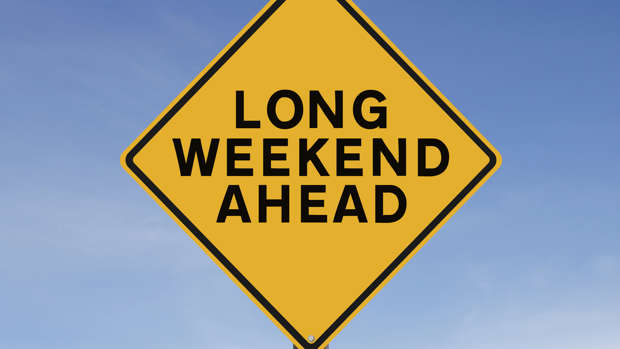 Queen's Birthday is here - which means it's a long weekend, but it does also come with a few challenges.

It's the second to last long weekend of the year, with only Labour Weekend in October to come before the Christmas break.

With long weekends comes the traffic problems as well. The New Zealand Transport Agency (NZTA) and police are expecting roads to be busy, particularly on Friday evening and are urging people to take care and keep safe.

“If you’re driving, stay alert, be patient, and don’t rush – the lives of you and your passengers are worth more than arriving a few minutes earlier.”

From 4pm Friday 31 May to 6am Tuesday 4 June drivers detected by a safe speed camera exceeding the area’s posted speed limit by more than 4 km/h will be ticketed, says Superintendent Greally.

Shops and restaurants are likely to be extremely busy across the weekend, with many retailers holding special Queen's Birthday weekend sales. Some stores may open later on Monday morning (Queen's Birthday), so it would pay to check online first to check if they're open. Many Westfield Shopping Centres are opening an hour later, at 10AM on Monday.

Other than banks, post offices and some small shops, most other retailers will be open for the whole long weekend.

Auckland Harbour Bridge is celebrating it's 60th anniversary and is putting on a light show. A three- to five-minute Vector Lights show will be running every 30 minutes from 6pm-10pm, May 29 to June 3.

There is also a large event being planned on Auckland's Queen's Wharf to celebrate Queen's Birthday weekend.

Need something to do in Rotorua? Check out the Rotorua events website here!

The weather could be set to play a big role in your plans over the weekend, with much of the country set for some wet and wild weather.

Metservice has said that a cold snap is forecast to spread over the country on Saturday, which is perfectly timed for the change in season.

Although MetService is forecasting a lot of severe weather for parts of New Zealand between now and Monday, Queen's Birthday is looking mostly sunny.