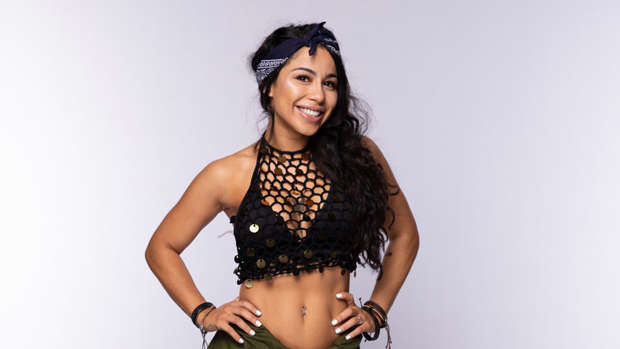 Our girl Athena has been up to some exciting stuff, and is finally able to talk about it all.

She caught up with the New Zealand Herald to share all of her exciting news:

Flava radio host Athena Angelou has turned into a triple threat, first on the airwaves, soon to be on reality TV with Celebrity Treasure Island and also in the soap stakes with a role on Shortland Street.

Angelou, 28, who recently returned from Fiji, is staying tight- lipped about the Celebrity Treasure Island high jinks, but says it is "must see" TV.

"You're going to love to hate her," she tells Spy. "It's about time they brought in a character like her, considering we're in the era of social-media influencers.

"I didn't have to 'get into' character for the audition, in-fact I gave them a raw version of Athena and they loved it and cast me. I wouldn't consider myself an influencer, but I do share similarities with her. Her storyline is one you'll want to follow and figure out."

Angelou's ascent to the screen is no surprise to her colleagues at Flava.

She described her radio buddies as "my family . . . they're my support team".

Sometimes Angelou wonders how she juggles all the balls in the air, saying it's important she goes to bed and wakes up in a good frame of mind and makes sure she has "me" time.

"It isn't easy, and it requires a lot of balancing, but nothing good ever came easy," she says.

So what's next for the star on the rise?

Though she says her "primary focus" is on her radio show, she adds: "God works in mysterious ways.