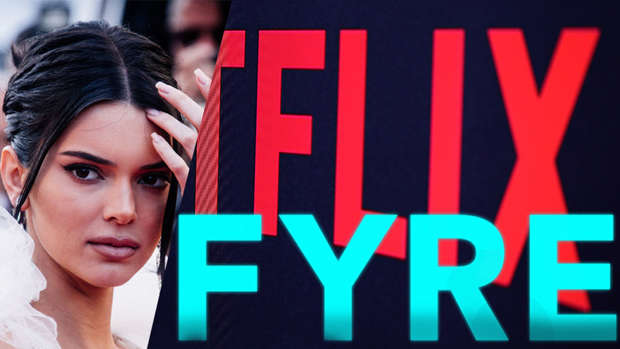 Celebrities, models and musicians that were paid huge amounts of money by the failed Fyre Festival are being sued and to pay it back.

The trustee want to recover the money that was paid to performers, their talent agencies and others for their role in the "marketing and failed execution" of the infamous event.

E! News reports that the event's trustee has filed documents in New York's U.S Bankruptcy Court to sue influencer Kendall Jenner, model Emily Ratajkowski, rappers Migos, Lil Yachty, and Pusha T and the pop-punk band Blink-182 for the massive amouts of cash they were paid to perform at or promote the event.

For one post on social media the lawsuit claims Jenner was paid $275,000. It says that Jenner did not disclose she was being paid to promote Fyre Festival and that it "intentionally led certain members of the public and ticket purchasers to believe" that Kanye West would be performing at the event. The post "demonstrates a clear lack of good faith on Jenner's part," the lawsuit says.

Another lawsuit against DNA Model Management, the agency of Ratajkowski, is for $299,000, again saying that the model made "at least one" social media post but did not disclose to her followers that she had been paid.

The Fyre Festival gained notoriety after attendees were promised a lavish, exclusive event that would be a "cultural moment created from a blend of music, art and food," but ended up being a complete disaster that lacked basic amenities and saw many of the acts dropping out from the 2017 event held in the Bahamas.

The Festival organiser is currently in jail serving a six year sentence for wire fraud.

Attorneys for the defendants have yet to comment on the lawsuits.