Kim Kardashian West has revealed the current coronavirus crisis has caused the famous family to shut down production of their E! reality TV show.

Although they've already filmed most of the 18th season, they have had to record the last episode separately on the mobiles because they're social distancing - something countries worldwide are doing to slow the spread of COVID-19 - at the moment.

Speaking on 'The Tonight Show: At Home Edition' on Monday night, the 39-year-old reality TV star said: "We filmed the entire season except for the last episode. So now that we've shut down production, it'll be all of us in quarantine filmed separately by ourselves."

"We have tripods set up, and our iPhones, and the whole last episode will be what we do in quarantine. I'll get to see what Khloe's doing — I mean, I literally have no idea what everyone else has been doing!"

The family - including matriarch Kris Jenner and her daughters Khloe Kardashian, Kourtney Kardashian, Kendall Jenner and Kylie Jenner - have been staying away from one another since the beginning of the month.

A source said recently: "The family is taking the social distancing very seriously. No one in the family is socialising right now."

"Everyone is just hanging out at their separate houses."

However, although some of them are finding it tough to isolate, Kylie has been enjoying staying at home with her two-year-old daughter Stormi.

Her father Caitlyn Jenner, 70, said recently: "I think Kylie's happy because she's at home and spending a lot of time with Stormi and she loves that." 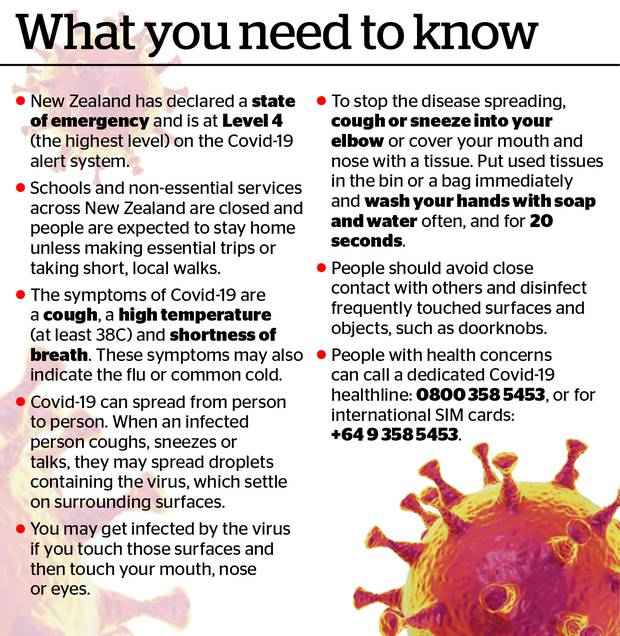 While Kylie has Stormi, whom she has with her ex-partner Travis Scott, to keep her company, her sister Kendall, 24, is in Palm Springs with some of her friends.

Caitlyn explained: "Kendall has a couple of friends out in Palm Springs. Everyone's kind of coping with it.

"We just have to realise that the health of our country is much more important, and suck it up business-wise. And when things stop and things go back to normal at some point, we'll fire back up again. Right now, everyone's just laying low.

"Kylie is a homebody. Kendall likes getting out, but [Kylie] loves being at home. She likes cooking, loves being with little Stormi. And she's doing just fine."