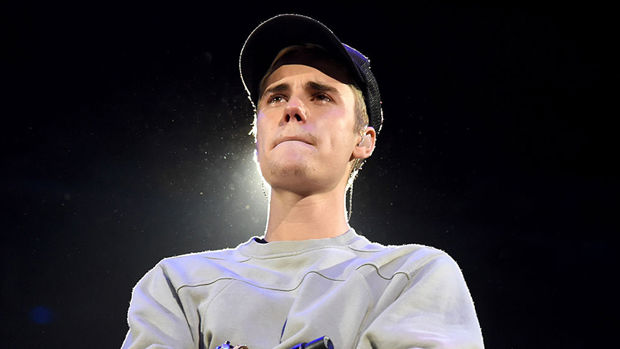 Justin Bieber is suing the two Instagram users who accused him of sexual assault.

The 26-year-old singer recently spoke out to deny the allegations made on social media by two women known only as Danielle and Kadi, after they each accused him of sexually assaulting them during separate incidents in 2014 and 2015.

After denying the accusations, as well as providing proof he was elsewhere at the time of the first allegation, he has now pursued legal action to sue both the social media users - whom he believes may be the same person - for defamation.

According to court documents obtained by TMZ, the Yummy hitmaker - who is married to Hailey Bieber - has "indisputable documentary evidence" to prove their sexual assault claims are nothing but "outrageous, fabricated lies".

Danielle had originally claimed she was sexually assaulted in a Four Seasons Hotel room in Austin, Texas on March 9, 2014 after a music event, but Bieber claims he can prove that while he was in the city on the date of the alleged incident, he didn't stay at the Four Seasons Hotel or have a room there.

Bieber believes Danielle fabricated her allegations based on public reports that he ate at the Four Seasons Restaurant on March 10, 2014.

Every claim of sexual abuse should be taken very seriously and this is why my response was needed. However this story is factually impossible and that is why I will be working with twitter and authorities to take legal action.

In Kadi's original accusation, she alleged Justin assaulted her at the Langham Hotel in New York City at around 2.30am on May 5, 2015, but the Love Yourself singer also insists this is factually impossible.

Bieber claims he was in New York City in May 2015 for the Met Gala, but attended a private after-party where he stayed until 4am, and says there is photographic evidence and several witnesses to back him up.

The singer is suing for a total of $20 million in damages, with each allegation seeking $10 million.

The lawsuit comes after Bieber vowed to seek legal action when he took to social media to deny the allegations.

He wrote at the time: "Every claim of sexual abuse should be taken very seriously and this is why my response was needed. However this story is factually impossible and that is why I will be working with twitter and authorities to take legal action."