Former All Black Doug Rollerson has lost his battle with cancer. 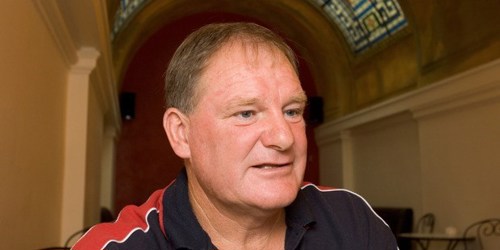 Fairfax Media has reported that the 63-year-old died last night.

He played 91 games for Manawatu and kicked the match-winning drop goal when the province won the Ranfurly Shield for the first time in 1976.

He was diagnosed with inoperable prostate cancer in 2010.