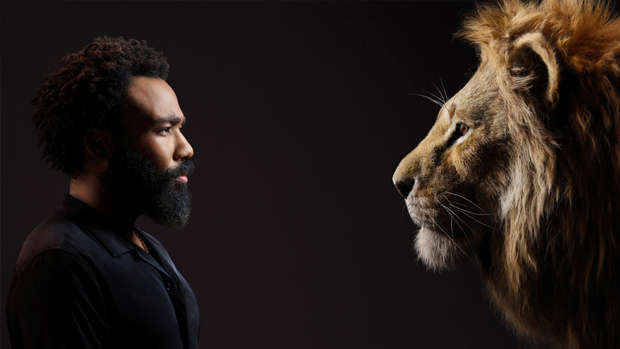 Disney have released a scene with The Lion King OG's Timon and Pumbaa, and it's getting us more and more excited for the release of the film.

Actor Seth Rogen uploaded the video to his Twitter today and it has since gone viral on the internet.

The Director of the re-imagined animated classic The Lion King, Jon Favreau, has released these stunning portraits of the star studded cast facing their animated characters.

The portraits feature Donald Glover facing is character Simba, Beyoncé with Nala, and Chiwetel Ejiofor before the iconic villain, Scar.