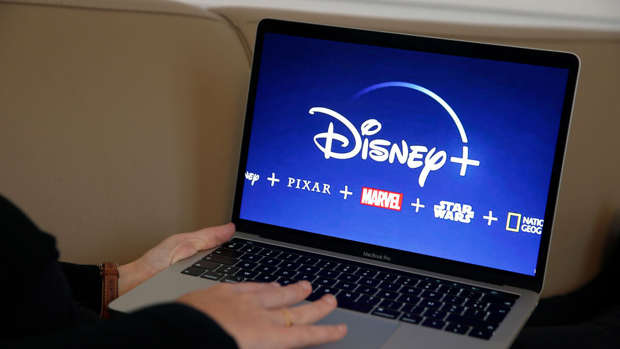 This funny little comedy has predicted so much it's almost worrying!

True fans will know the long-running series is actually far more intelligent than the show may appear...

Several episodes of The Simpsons feature plotlines or details that have seemingly managed to successfully 'predict' the future, from Disney's Fox takeover to, three-eyed fish.

Disney+ has now pulled together all of these real-life prediciting episodes, so you can watch them all at once!

The collection is available to browse on the streaming service now, just because you needed something to binge.