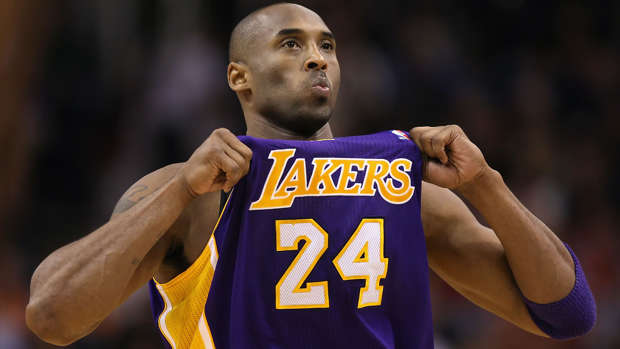 According to reports by TMZ, Kobe Bryant has died in a helicopter crash.

Police have confirmed a helicopter crash in Calabasas and say there are five people confirmed dead.

ABC News and TMZ is reporting that Bryant - one of the biggest names in the sporting world - is among those killed in the crash.

Avoid the area until further notice.

Five people have died in the crash and TMZ are reporting that Bryant's wife Vanessa was not on board the helicopter.

Kobe is survived by his wife Vanessa, and their four daughters -- Gianna, Natalia and Bianca and their newborn Capri.