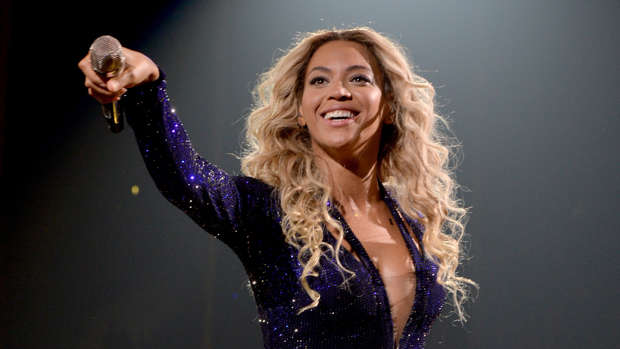 Beyonce has called for action over the death of Breonna Taylor.

The Formation hitmaker has shared a letter she sent to Kentucky Attorney General Daniel Cameron, in which she asked for the officers involved in the shooting of the 26-year-old EMT to be criminally charged.

Taylor was shot dead while sleeping in her apartment in March, with her boyfriend, Kenneth Walker claiming three Louisville cops had walked in with a no-knock search warrant, making him assume they were intruders and gunfire breaking out, with more than 20 shots fired, including eight at his sleeping partner.

Beyonce acknowledged Louisville City Council have passed "Breonna's Law", banning no-knock warrants, but insisted justice has not yet been served.

Justice for Breonna. Click the link in my bio to take action.

She wrote in the letter, which was shared on her website: "While 'Breonna's Law' passed in Louisville and the federal legislation has been introduced that will also ban no-knock warrants, these small steps in the right direction are painful reminders that there has still been no justice for Breonna Taylor or her family.

"Three months have passed - and the LMPD's investigations have created more questions than answers. ... Zero arrests have been made, and no officers have been fired.

"Ms Taylor's family has not been able to take time to process and grieve. Instead, they have been working tirelessly to rally the support of friends, their community, and the country to obtain justice for Breonna."

The 38-year-old star urged for criminal charges to be brought against the three cops involved in the incident and urged the AG to "commit to transparency in the investigation and prosecution of these officers' criminal conduct"; and to also "investigate the LMPD's response to Breonna Taylor's murder, as well as the pervasive practices that result in the repeated deaths of unarmed Black citizens."

Beyonce urged the Attorney General to "end that pattern" of inaction.

She wrote: "Don't let this case fall into the pattern of no action after a terrible tragedy.

"With every death of a black person at the hands of the police, there are two real tragedies: the death itself, and the inaction and delays that follow it. This is your chance to end that pattern.

"Take swift and decisive action in charging the officers. The next months cannot look like the last three."