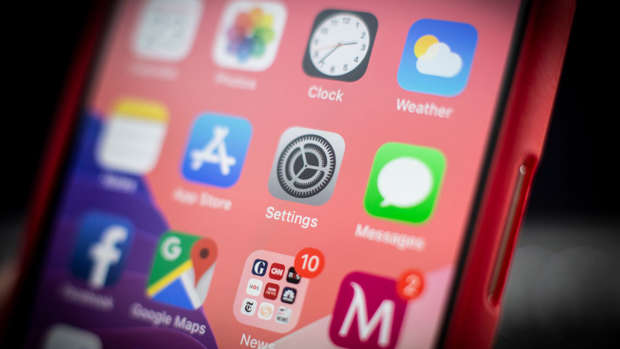 Apple is making some massive changes which could effect the way we listen to music and use our Apple products.

The biggest change is that today they revealed that they would phase out iTunes and would move to three new apps - Apple Music, Apple Podcast and Apple TV.

But Apple has said that any music you've got on your old iTunes will still be accessible, whether the song were "downloaded, purchased or ripped from a CD."

Apple also announced that they would soon be releasing iOS 13, which will have a new 'Dark Mode'. Here's what it will look like...

iOS 13 will have "Dark Mode." This is what it looks like.

iOS 13 will also come with a new keyboard, updates for Mail, Notes and Safari and faster download speeds.

To see the full changes set to come to Apple, check out nzherald.co.nz