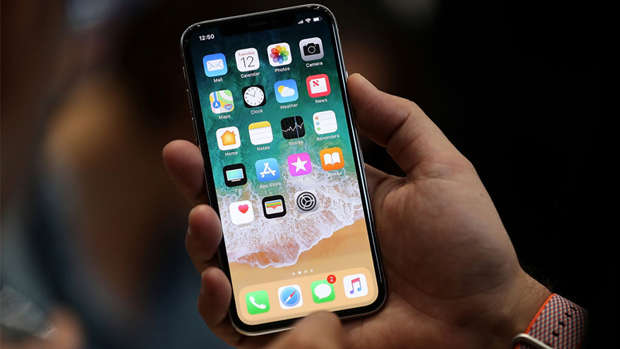 Apple will reportedly release their new iPhone 11 and iPhone 11 Pro on September 10 at a special event in California.

New Apple Watches are also expected to be released.

Tech reporters and VIPs were invited to the event, which featured a multi-coloured Apple logo.

The invite says "By innovation only." and rumours have spread that the multi-coloured logo refers to the new colours of the iPhone to be released.

Like last year, Apple is expected to announce three new iPhones, possibly called the "iPhone 11," "iPhone 11 Pro," and "iPhone 11 Pro Max," according to leaker CoinX, who correctly predicted the names of the iPhone XS and XR.