Apple has revealed a plethora of new emojis that are coming to your iPhone within the next month.

The designs give "diversity to the keyboard, alongside fun and exciting additions to popular categories", Apple shared in a statement in celebration of World Emoji Day in July. 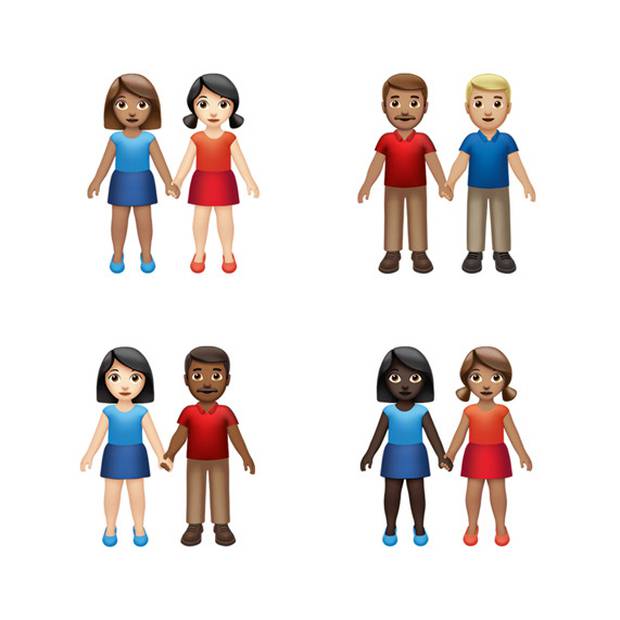 The biggest update is to the Holding Hands emoji where users will now be able to select any combination of skin tone and gender to customise the couple.

Other categories include food, clothing, animals and activity.

In terms of food, you will now have access to Garlic, Waffle, Falafel, Butter and Ice Cube emoji to cook up an exciting message. 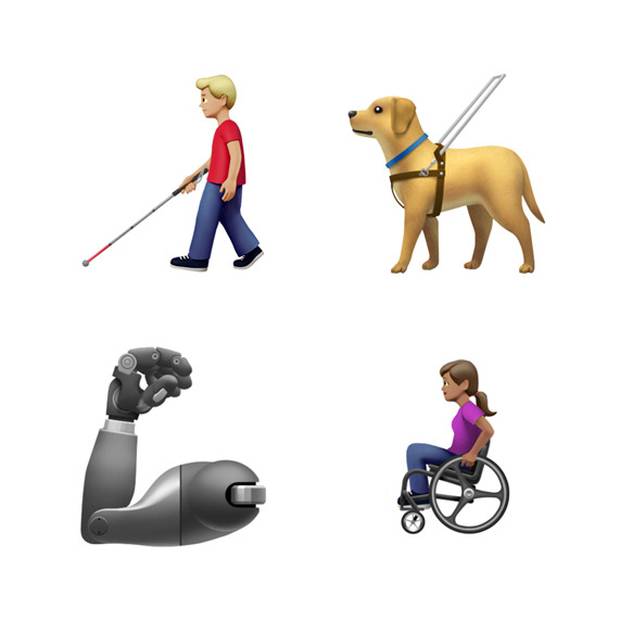 Additionally, there is a perfect emoji to send to your boring friends, the Yawning Face. 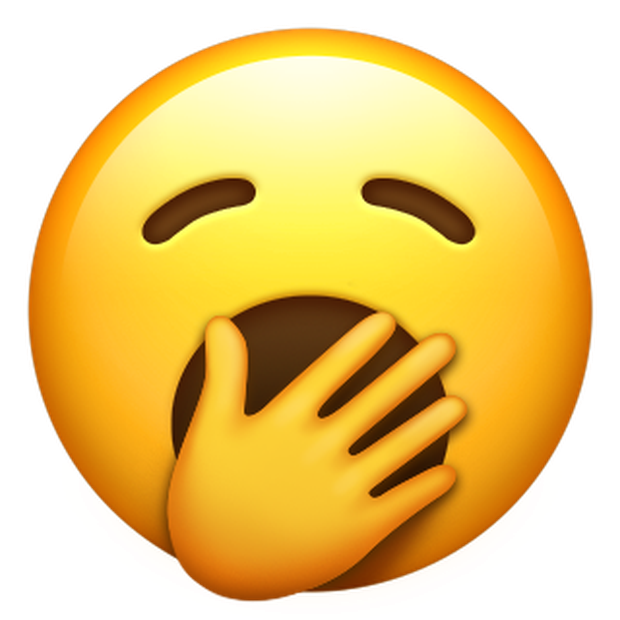 There is no exact release date when the 59 new emojis will be available but they are expected to come with the iOS 13 update that has already begun rolling out.

The launch comes at similar time with the release of the iPhone 11 last month.

The new iPhones resemble recent models, but with better cameras and new colours. Apple announced it will still sell older models for less; the iPhone 8 will now cost from $869 and the iPhone XR now costs from $1149.