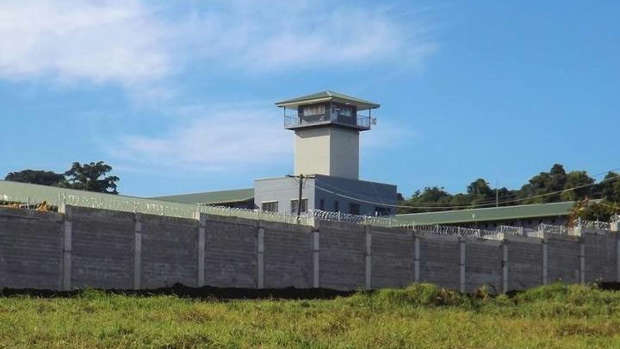 An estimated 29 prisoners have escaped in a mass prison break in Samoa with officials calling on all police officers to respond.

The Samoa Police Service (SPS) were alerted to the mass escape from Tanumalala Prison about 8.44pm on Monday, a statement said.

"We advise the public especially those living in Aleisa, Tanumalala, Leulumoega areas close to Tanumalala Prison to be vigilant and report any suspicious activities around your area tonight."

All police officers were told to report for duty as soon as possible.

The names and photos of the escaped prisoners will be published online when they are available.

Officers were en route to Tanumalala Prison "in full force", he said.

More than 400 prisoners are housed at the prison. Fuiavailiili could not yet confirm how many prisoners have escaped.

He advised members of the public to remain alert.

The escape comes two days after a national state of emergency was declared in Samoa amid the worsening Covid-19 pandemic.

Public transport carrying more than five people is to be temporarily halted and nightclubs, restaurants and cinemas are closed.

The measures are in effect for at least 14 days.