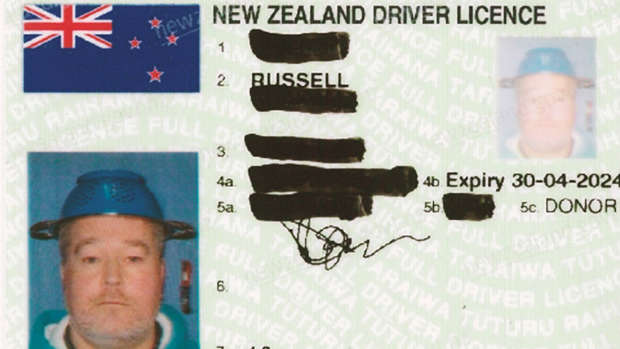 It's Waitangi Day, so why not give you a little lesson about our beautiful country. Here's some random as, somewhat surprising things I bet you didn't know about New Zealand.

1. There are 9 sheep per person in New Zealand, the highest ratio in the world, this is believable after all we are nicknamed sheep land right?

3. AJ Hacket was inspired to make a bungee after watching people in Vanuatu bungee with just tree vines tied to their feet.

4. The Kiwifruit is not a native from NZ, in fact from China... but it is named after the kiwi bird.

6. Of the population, only 5% is human.. the rest are animals - again the highest ratio in the world. WOW.

8. There are over 50 volcanic cones in Auckland... greaaaaat

9. In 1990, New Zealand became the first country in the modern world to appoint an Official National Wizard

10. All but one of the scenes in Lord of The Rings is filmed in New Zealand, so basically it's just a 12-hour long infomercial about our country.

So there you go 10 random AF things you may or may not have known. Aso 2 minutes of your life you will never get back.