The gaffe occurred when Getty Images snapped Rock and his partner Megalyn Echikunwoke together at the lavish Met Gala fashion event at New York's Metropolitan Museum of Art today. 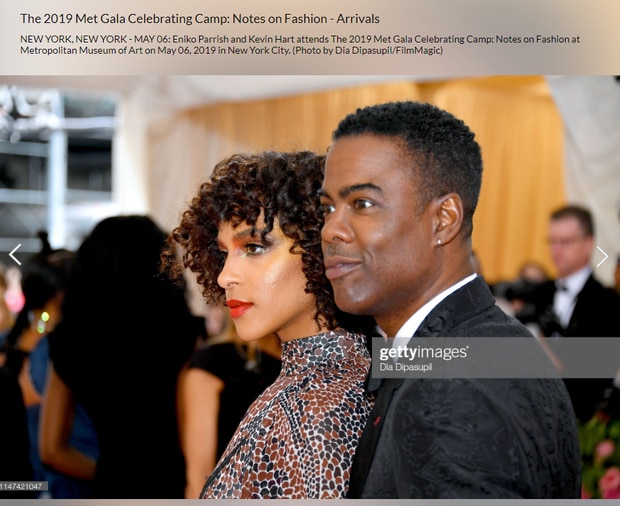 The only problem was they mistook Rock for Hart, tagging the latter in photo captions, and compounding the error by incorrectly assuming Echikunwoke was Hart's wife, Eniko Parrish.

As far as we know, Hart and Parrish were nowhere near the event, but Rock looked dashing in a tuxedo accompanying a glamorous Echikunwoke. 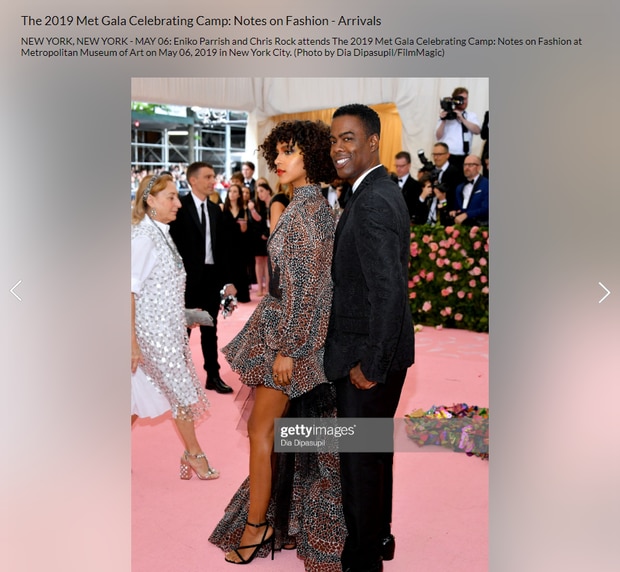 The 54-year-old stand-up comic certainly looks good for his age having been compared to young buck Hart, who is 39.

It's understood Getty is in the process of checking and correcting the rest of their photos of Rock and Echikunwoke.