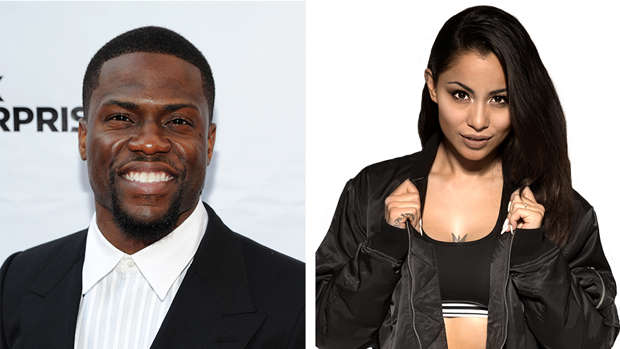 Comedian Kevin Hart has just arrived in Aotearoa to continue his Irresponsible Tour.

He took to Instagram to show off his Kiwi adventures so far and to give fans a glimpse of his pals supporting him on his trip down under. He definitely shows some love for New Zealand as he explains how it's his first trip to Aotearoa.

He also caught up with our very own Athena Angelou from Flava's Drive Show. She managed to get him to say her famous catchphrase!

READ MORE: Why Kevin Hart's tweets caused him to QUIT the Oscars!

Hart arrived in Aotearoa yesterday afternoon after almost a week in Australia. He's set to perform his Irresponsible Tour at Spark Arena tonight (11th) before heading to Singapore.

Check out his Insta story where he arrives in Aotearoa!