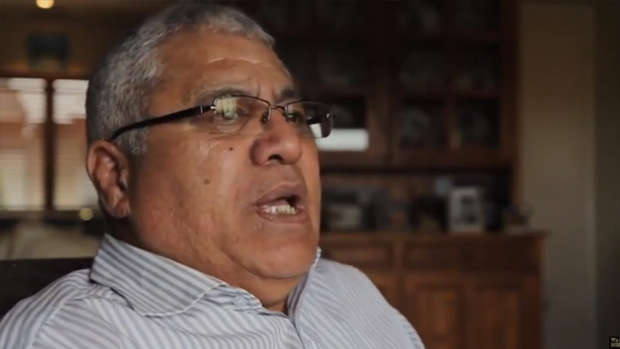 A renowned Māori elder collapsed and died after giving a speech at the farewell event for one of the founding members of Māori Television this week.

Charles Berryman died on Wednesday at the Māori TV buildings in East Tāmaki, Auckland, during a farewell for founding staff member Mark Bullen.

Witnesses at the scene said Berryman delivered a brief speech paying tribute to Bullen, and upon finishing and returning to the crowd, collapsed.

A "frantic" effort to resuscitate Berryman followed among the 150 people at the event, but he died at the scene.

Berryman was a past employee of Māori TV who had worked as general manager of human resources.

Berryman was also the iwi liaison at Auckland International Airport and served as a cultural adviser to Manukau City.