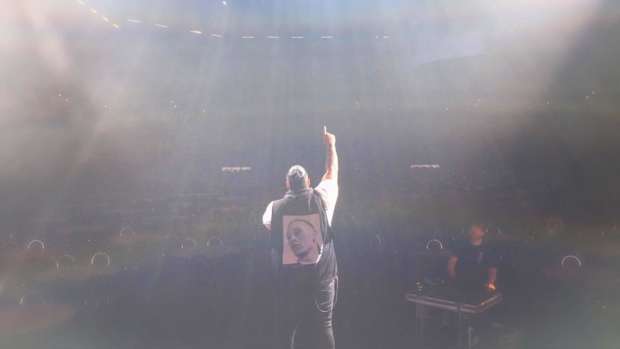 Our boy Kings has smashed a record on the charts that was previously held by Lorde.

Lorde's track Royals was number one for 18 consecutive weeks. When Kings released his track 'Don't Worry Bout It' it went straight to number one and has remained there for 19 weeks in a row.

Last week he was the recipient of Break Through Artist of the year at the Vodafone New Zealand Music Awards.

Kings is absolutely killing it. His self titled E.P. is out today!